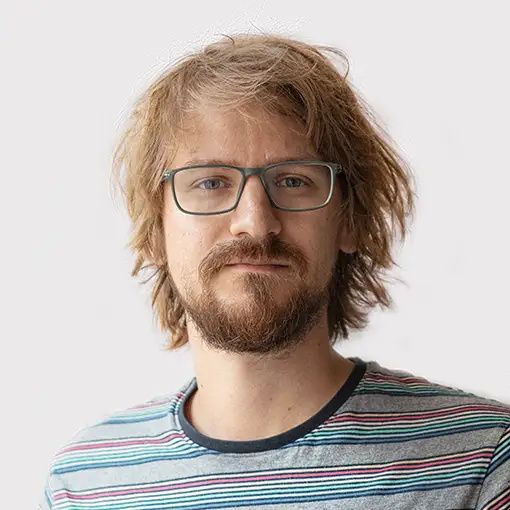 We've decided to say goodbye to single-file JavaScript actors, but don't worry, we will automatically convert them to multi-file.

TL;DR: We will automatically convert single-file actors to multi-file and keep them working. If you are using the Apify API to update the code of your single-file actors or create new ones, then you will have to update your API integration by following the instructions below.

Because they brought only pain and frustration to developers 😫

The main problem with single-file actors is the lack of package.json and package-lock.json files so that the versions of your dependencies can (and do) vary in-between builds.

Single-file actors were built in such a way that they used:

When you rebuild the actor and a new version of the package you were using contained some backward-compatibility breaks, your actor would break even if you did not change a single line in the source code.

There was no way around this.

What will happen to existing single-file actors?

They will be converted to their multi-file equivalents. The multi-file version will contain the following files:

This means that if your actor breaks due to some package version incompatibility, you can now pin its version in package.json.

What should I do with my existing actors?

You can convert the existing single-file actors manually in Apify Console, in the source tab of your actor. The conversion does not influence existing builds in any way, the converted files are only used for new builds.

What should I do when using API to create or update single-file actors?

Switch to multi-file actors before June 1, 2022. After that, it will no longer be possible to create single-file actors.

You can either create those files on your own or convert existing single-file actors manually in UI, read the converted version via API and then use sourceFiles when creating similar new actors - just change the content of main.js (and package.json if you need to add some packages).

When you create single-file actors via API, you make a POST request to https://api.apify.com/v2/acts with payload such as this:

For multi-file actors, you have to list all the files that make up your actor in the payload:

If you need to install some additional packages, don't forget to add package.json and RUN npm install in the Dockerfile.

If you have any problems or questions about the conversion, contact our support on chat in Apify Console.